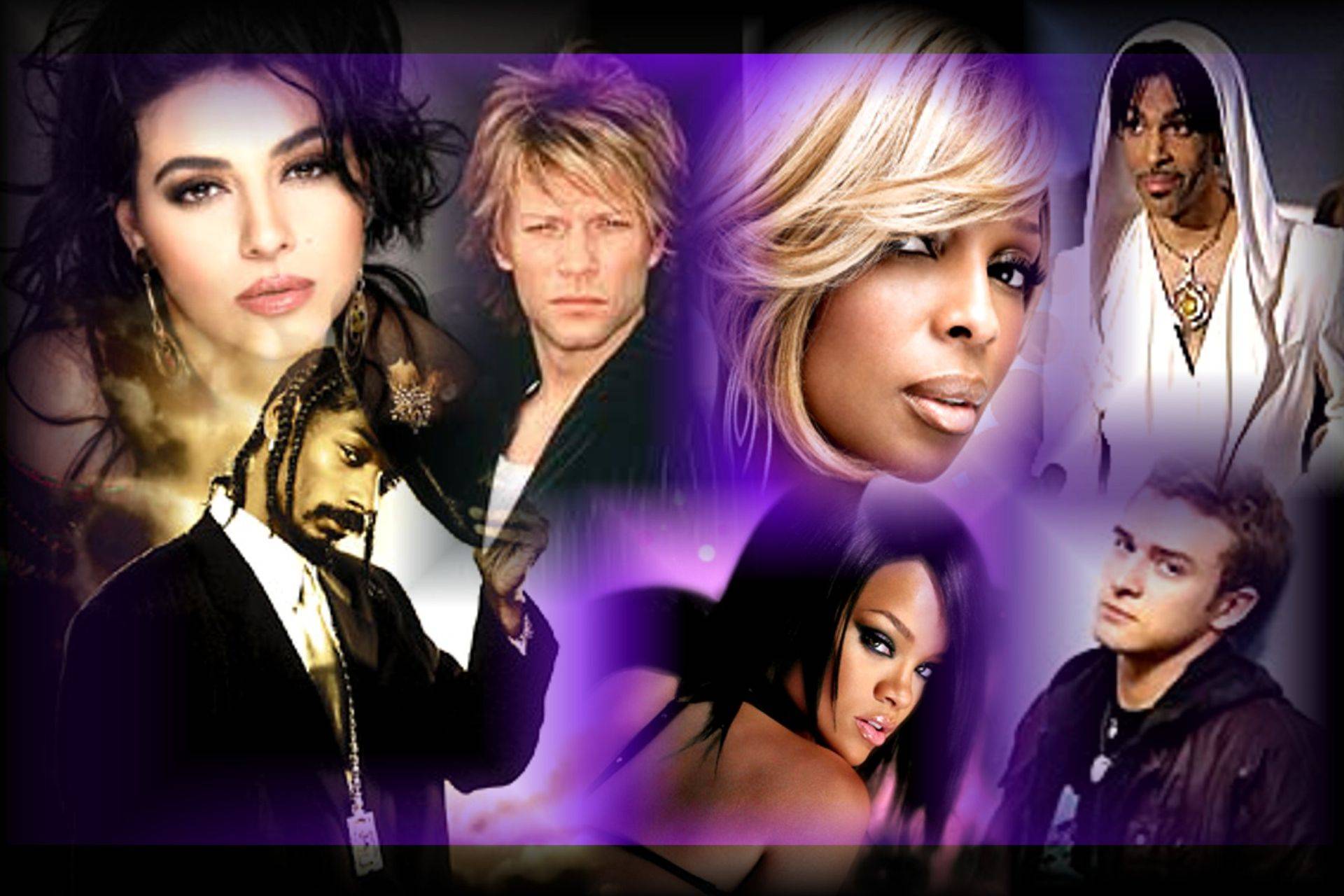 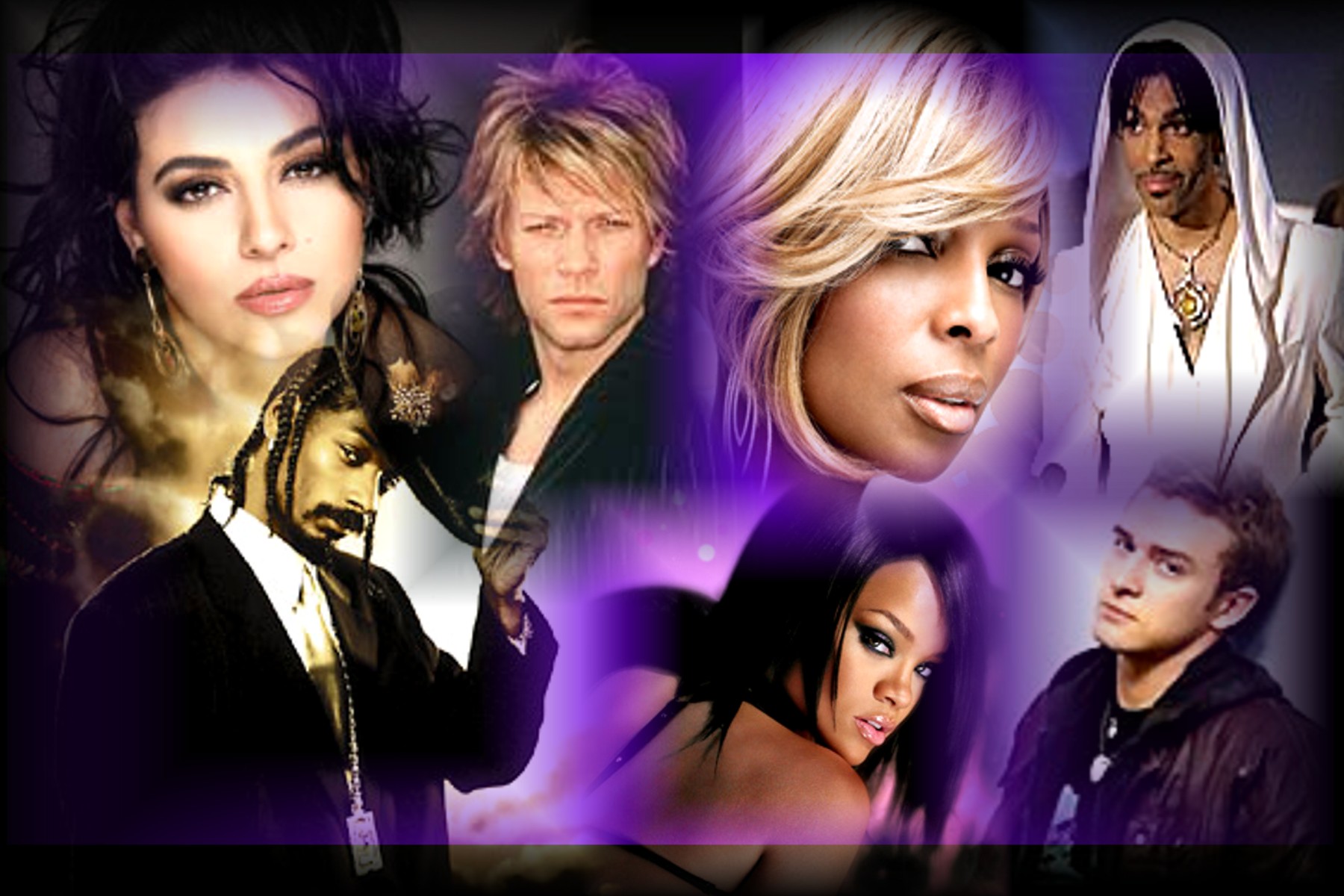 Rachell Montgomery, a lifelong Chicagoan, has always followed her own heart and her endless love for music and all things entertaining led her into the competitive world of broadcast radio.

Rachell's broadcasting career began in Washington, D.C. at WKYS-FM radio with an internship with Radio/TV Icon, Donnie Simpson, the original host of BET's Video Soul.  According to Rachell, "watching Donnie work in the studio was magical.  He was so cool; always ahead of the trends plus he interviewed all the hottest entertainers.  Now that's what I wanted to be!"

Upon receiving her B.A. from Columbia College Chicago, Rachell landed a job at the historic radio station WGCI-FM, where she worked with noted radio personalities Doug Banks and Tom Joyner, now both nationally-syndicated hosts heard each day on Urban radio stations across the country.  In addition, Rachell also lent her considerable talents to Chicago legendary radio stations including WXRT-FM, WSCR-AM, WVAZ-FM, WPWX-FM, WSRB-FM and WBEZ-AM.

In the fall of 2000, Rachell channeled her energies to television and created THE ULTIMATE - Chicago's Urban Alternative Entertainment Source, the only Urban Alternative Entertainment program seen weekly on Chicago Access Network Television (CAN-TV) via various cable networks in Chicago. The program was originally created to provide an outlet for African-American artists whose music was ignored by mainstream media and did not fit into the traditional R&B genre.

Rachell also gives back to the community by teaching a radio broadcasting courses at Kennedy-King College, one of the City Colleges of Chicago and hosting The Ultimate Doctor Who Classic Series at Columbia College Chicago and her "Who Knows" segment can be heard on Talk Zone Internet Radio.

With a very active imagination and "Quitters Never Win" as words to live by, Rachell Montgomery continues to be creative force and we love it!! 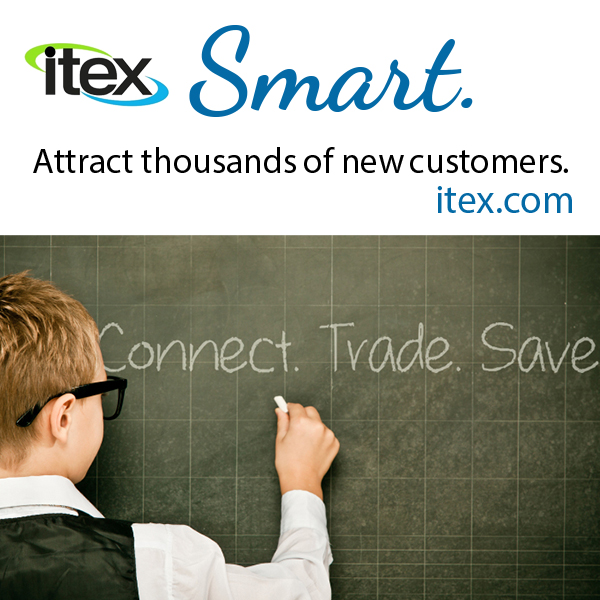